Mona Hanna-Attisha, M.D., received the 22nd Heinz Award in the Public Policy category for exposing the presence of elevated lead levels in children residing in Flint, Michigan, for working to establish a system of comprehensive care and support for affected children and families, and for her efforts to ignite a renewed nationwide conversation about lead exposure and drinking water safety.

In 2015, as Flint residents complaining of brown, pungent water were being assured by state officials that their drinking water was safe, Dr. Hanna-Attisha, Director of the pediatric residency program at Hurley Medical Center in Flint and Associate Professor at Michigan State University College of Human Medicine, chose to analyze data on 2,000 pediatric patients before and after the city changed its water source. The results showed that the percentage of children with elevated levels of lead had almost doubled, and in some neighborhoods tripled, since the switch. Dr. Hanna-Attisha publicly released her findings, and the resulting outcry and national media attention forced the state to reevaluate its data, subsequently leading to state-of-emergency declarations by Michigan Governor Rick Snyder and President Obama.

Dr. Hanna-Attisha has remained a central figure in efforts to change public health policy, and to meet the needs of children and families impacted by lead exposure. She is director of the newly created Pediatric Public Health Initiative, a collaborative effort between Michigan State University and Hurley Children’s Hospital. This innovative model public health program provides tools, resources and interventions for improving the health and development of children affected by lead exposure, and will monitor children and families in the years ahead to assess the effectiveness of those interventions.

Dr. Hanna-Attisha is also coordinating the establishment of a registry to track the impact of these interventions for decades, and is a member of the state of Michigan’s recently formed Child Lead Poisoning Elimination Board and the Child Lead Exposure Elimination Commission.

As a result of Dr. Hanna-Attisha’s courage and willingness to expose the facts about her community’s drinking water and spearhead lead exposure treatment and prevention efforts, she is helping to mitigate the impact of the crisis and to ensure the health of Flint’s children and remains a continued national priority.

“Challenging injustice means standing up for the weak, the vulnerable, the abused and the forgotten — be it in health, employment, education or the environment. It means being vigilant on behalf of people who are treated as pariahs and scapegoats, populations that are dehumanized, displaced and treated as disposable. It means fighting oppression at every opportunity — no matter the place or country.” 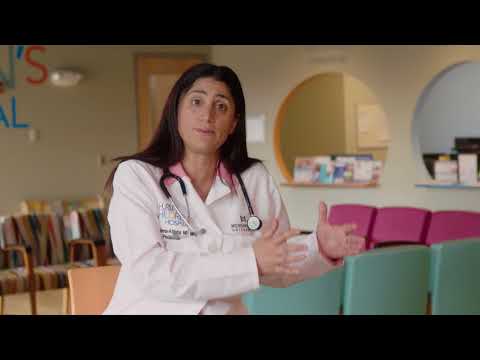 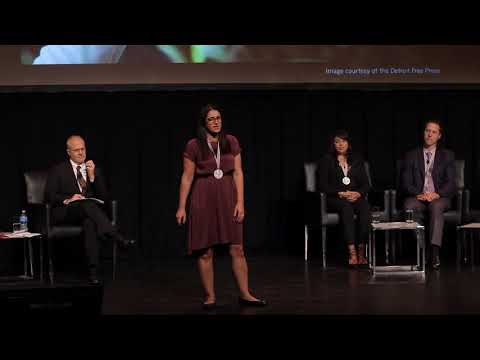