Angela Blanchard received the 22nd Heinz Award in the Human Condition category for creating a transformative model of community development that has become a powerful and positive model for cities looking to thrive in the midst of complex demographic and social change.

Ms. Blanchard’s approach, known as Appreciative Community Building, was developed in her three decades as the President and CEO of BakerRipley (formerly known as Neighborhood Centers), a community development organization in Houston, Texas, that serves over half a million residents annually. The Appreciative Community Building approach involves residents in the process of identifying the strengths and aspirations of their community, and then works with residents to develop needed programs and services to achieve those aspirations.

Houston has experienced one of the most dramatic demographic shifts of any major city in the United States in recent times, welcoming displaced persons from around the world. Working closely with the region’s rapidly expanding foreign-born population, Ms. Blanchard and her team gather input from local communities to guide the design and makeup of programs and support offered at BakerRipley centers. This includes the selection and provision of business and computer skill training classes; GED instruction; job search assistance; preparation for citizenship exams; assistance in negotiating the complexities of immigration law; and management of Head Start programs, charter schools, trade industry training, welcome centers and other service centers.

Most recently, during Hurricane Harvey, Ms. Blanchard was asked by government officials to take the lead on establishing and managing the largest shelter in Houston for those impacted by the storm. In a matter of hours, Ms. Blanchard mobilized staff, volunteers and other public and private sector partners to welcome displaced neighbors and help them begin the difficult journey forward.

Ms. Blanchard is regularly called on to share the Appreciative Community Building model with cities across the globe that are seeking to revitalize their metropolitan areas into healthy, welcoming communities. As she continues serving low-income and immigrant families throughout Texas, Ms. Blanchard has developed a process for revitalizing metropolitan areas into healthy, thriving communities that are rich in diversity.

“I want to spend the rest of my life working on creative, welcoming solutions to displacement and disruption. I want to study how we respond to exodus which I believe to be the heart of the human story.” 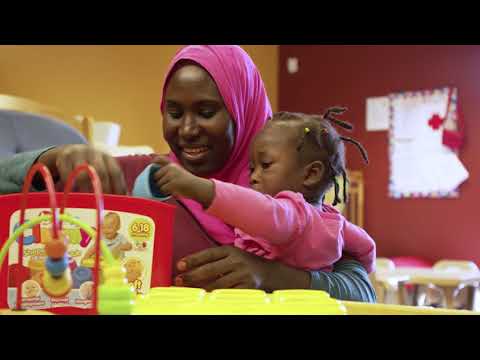 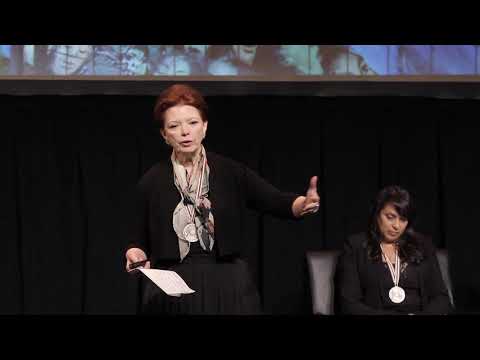