Ashok Gadgil received the 15th Heinz Award with Special Focus on the Environment – for his work as a researcher, inventor and humanitarian.

He is a professor of Civil and Environmental Engineering at Berkeley and leads a group at Lawrence Berkeley National Laboratory that works to understand airflow and pollutant transport in buildings. The work helps to reduce health risks, improve energy efficiency and enhance the quality of life in developing countries. Dr. Gadgil is known for creating simple inventions to solve fundamental environmental problems, such as an inexpensive and reliable water purification system and an improved cook stove for Darfur.

His UV Waterworks, an inexpensive and reliable water purification system suitable for rural villages and disaster relief, significantly reduces the risk of life-threatening diseases. He also has devised the Berkeley-Darfur cook stove for safer indoor use in Darfur, Sudan, as well as a filter to remove arsenic from groundwater, which in some developing countries is present at toxic levels. The World Health Organization estimates that about two million people, mostly children, die each year in developing countries from diarrhea caused by contaminated water, and nearly a billion people lack access to drinkable water.

In 2005, the UC, Berkeley chapter of Engineers for a Sustainable World persuaded Dr. Gadgil to create a class on designing low-cost, sustainable infrastructure projects in regions with scarce resources. This popular class, which encourages students to consider political and social factors in their engineering decisions, routinely exceeds enrollment.

Dr. Gadgil is featured in the documentary film “Flow: For the Love of Water,” a film highlighting the importance of water and depicting the battles between private industry and the public sector in bringing clean water to the world’s people. His invention, which also is featured, produces 2.5 gallons of water for two cents and can be powered by a car battery. Dr. Gadgil’s earlier work is chronicled in the 1999 documentary film “Me and Isaac Newton.” 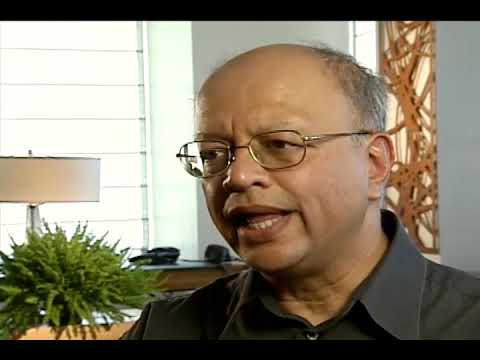 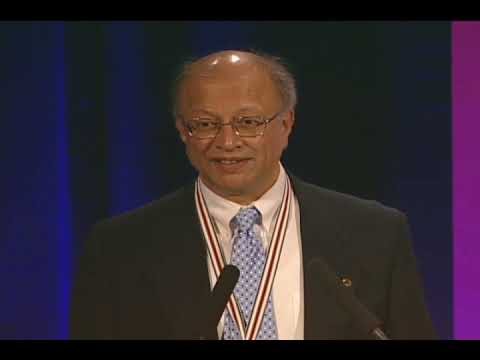