Bruce Katz received the 12th Heinz Award in the Public Policy category for re-imagining the function and value of cities and metropolitan areas and profoundly influencing their economic vitality, livability and sustainability.

An innovative leader in the field of progressive urban policy, Mr. Katz’s vision and impassioned insights are helping reshape and revitalize many of our nation’s cities. He is the founding director of the Metropolitan Policy Program at the Brookings Institution, an initiative that over the past decade has helped cities grow in more inclusive and sustainable ways.

After graduating from Yale University Law School and serving as an associate at a Washington, D.C. law firm where he specialized in housing and urban development, Mr. Katz took a more active role in shaping public policy from inside government. He served as counsel and eventually staff director of the U.S. Senate Subcommittee on Housing and Urban Affairs and, later, as the chief of staff and senior policy advisor at the U.S. Department of Housing and Urban Development.

Recognizing that there was an enormous void in the public policy arena concerning America’s cities and their future, Mr. Katz went to the Brookings Institution in 1996 where he founded the Metropolitan Policy Program, formerly the Center on Urban and Metropolitan Policy. In addition to providing research and policy analysis on issues related to the nation’s urban core, the Metropolitan Policy Program builds partnerships with planners, economists, environmentalists, political scientists and demographers, all with the goal of improving the vitality and livability of America’s cities.

Last year, the Metropolitan Policy Program released a study on the nation’s “first suburbs,” those areas that bloomed after World War II. Up next, Mr. Katz and his colleagues will present a “transformative agenda for U.S. cities,” which will set forth how to put cities on a healthier course by reclaiming underused waterfront, channeling land use with transit and developing green infrastructure.

Working tirelessly in and out of government over the past 15 years, Bruce Katz has fostered new perspectives, created new collaborations and brought new life into America’s cities. Through his effective leadership, metropolitan areas are re-emerging as vibrant centers of commerce, housing and culture.

“Cities, unlike political parties, do not have the luxury of appealing to popular passions; they need to govern and do real things. If they don’t, they will be left behind.” 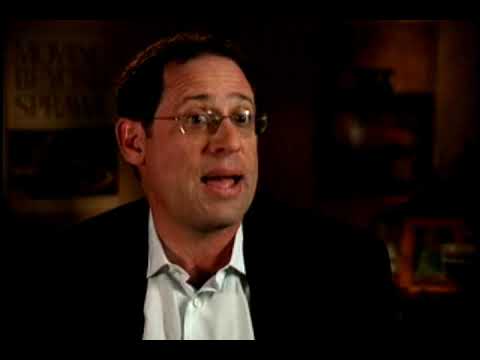 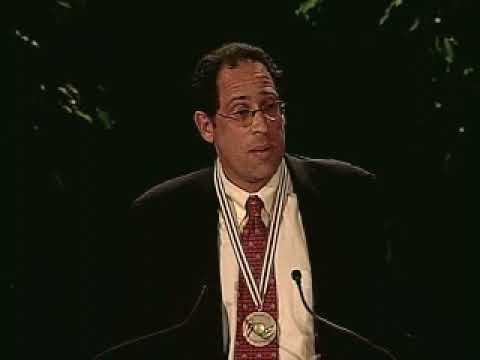