Chip Giller was honored with the 15th Heinz Award with Special Focus on the Environment – for founding Grist, an online media platform devoted to environmental news and views.

Mr. Giller launched grist.org in 1999 to counter the notion of environmentalists as dour doomsayers and to spread a new, positive form of green journalism with a humorous twist. In doing so, Mr. Giller established a new model for delivering independent environmental content free of charge to a young and growing audience of nearly one million readers via the web and other new media channels, reporting on everything from climate change to green celebrity news, showing how the environment intersects with critical issues like poverty, health care and economic growth.

Acutely aware of the declining readership of traditional news vehicles and their failure to connect with young audiences, Mr. Giller has proved adept at adapting quickly to new trends in readership and technology, disseminating Grist’s journalism via RSS, Facebook, Twitter and other new-media channels. Grist adds thousands of new readers each month and can be credited with attracting a new generation of environmentalists by reaching readers in their 20s and 30s. Newsweek called it “The Daily Show of the environment.”

The nonprofit Grist has 25 employees and operates on a modest budget. Its funding comes from a combination of reader contributions, advertising and institutional donors such as the Ford Foundation, the David and Lucille Packard Foundation, Rockefeller Brothers Fund, the Geraldine R. Dodge Foundation and the V. Kann Rasmussen Foundation.

“What I try to encourage individuals to do is don’t sweat the small stuff, sweat the big stuff.” 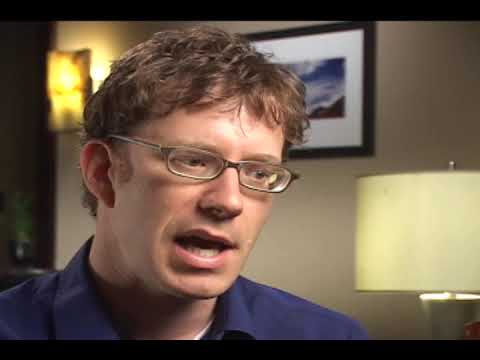 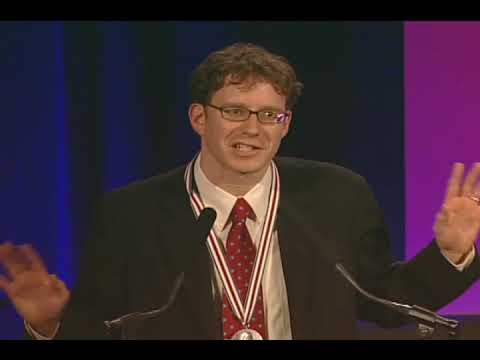