Dr. Daniel Sperling, who received the 16th Heinz Award with Special Focus on Global Change, was honored for his achievements in the research of alternative transportation fuels and his responsibility for the adoption of cleaner transportation policies in California and across the United States.

Dr. Sperling founded the Institute of Transportation Studies at the University of California, Davis, in 1991 where, over the next 19 years, he would develop the ideas that have helped California become a leader in the development of environmentally friendly transportation systems. His research has not only focused on vehicle technology and the fuels that power them, but also on the people who use them and the environment itself that must accommodate it all.

He was instrumental in creating the groundbreaking Low Carbon Fuel Standard in California. It is the first major regulation built on the concept of measuring greenhouse gases over a product or fuel’s life cycle, from production to end use. Specifically, this requires oil refiners to reduce the carbon intensity of the fuels they sell, or buy credits from those that do. Similar policies are under consideration in 11 other states, as well as in Canada and Europe. Dr. Sperling now co-heads a national research team, funded by foundations, to create a similar template for a national low carbon fuel policy.

Dr. Sperling is a top researcher and visionary leader who has designed and implemented leading solutions to help create a more sustainable transportation system, which he outlined in the book he co-authored, Two Billion Cars. Not only has he created the successful policies and guided the policymakers, but he has also helped to build the institutions and research centers and invested in the people who can ensure that these changes are both lasting and effective.

Daniel Sperling will undoubtedly have a profound effect on transportation policies for years to come as he pursues his vision to meet today’s transportation needs, matched with the environmental concerns of the future.

“We need to wean ourselves off fossil fuels — and the GHG emissions they produce — and rebuild our cities and transportation systems to be far more energy-efficient. We need to shift to a world that relies on sun, water, wind and plants for energy. We need visions, strategies and action.” 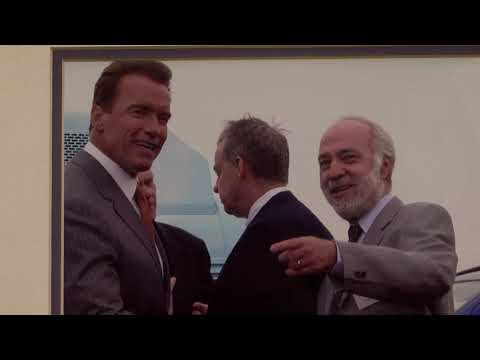 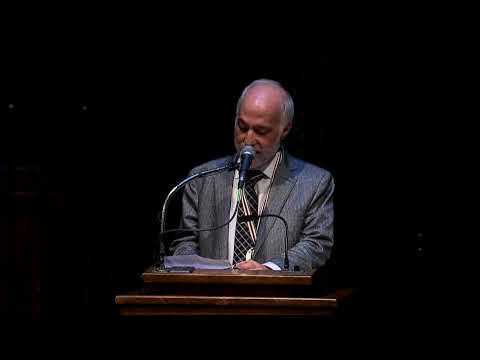