David Autor, Ph.D., MIT Ford Professor of Economics and a leading voice in labor economics, received a special award marking the Heinz Awards’ 25th anniversary. Dr. Autor was honored for his deep body of research regarding labor and trade, economic security and other issues that were critically important to U.S. Senator John Heinz, and for transforming understanding of how globalization and technological change are impacting jobs and earning prospects for American workers.

Dr. Autor has done rigorous, creative work to understand how the U.S. economy is changing, and who wins or loses as a result of these changes. His research has overturned assumptions long held by labor economists and offered critical new insights on the impact of technology and automation on wages and the long-term impact of trade with China on American workers, their families and their communities. His work on labor issues has examined college scholarship aid, disability and disability benefits, rent control regulation, temporary workers and how job loss impacts social ties.

As co-chair of the MIT Task Force on the Work of the Future, Dr. Autor has examined the geographic impact of technology and automation, and his recent study, “The Faltering Escalator of Urban Opportunity,” details that technology advancement has led to the elimination of middle-skills jobs in large urban areas, and that this occupational polarization is more pronounced among people of color. He is a co-author of “The China Shock: Learning from Labor Market Adjustment to Large Changes in Trade,” which upended prevailing economic wisdom that the United States job market is large enough and flexible enough to absorb and redirect workers displaced by manufacturing job loss. This research also revealed that in areas of the country affected by rapid manufacturing decline due to import exposure, employment, wages and labor force participation remained depressed for a decade or more. Together, Dr. Autor’s body of work is calling attention to the need to address systemic shortcomings in labor standards and policy, and to reduce the barriers that are keeping higher education — and economic opportunity — out of reach for many.

“There is a moral and an economic case for making sure society can work well and work meritocratically and offer opportunity, and you can’t do that if the starting points are so very different for people at different income levels.” 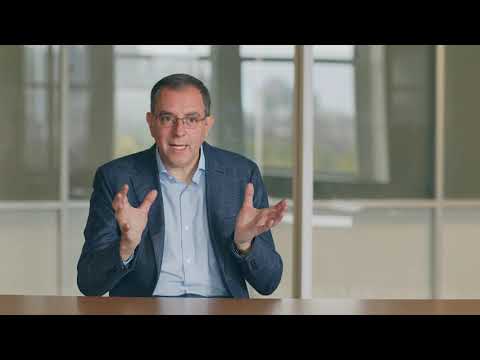