Dr. David Heymann received the 13th Heinz Award in the Human Condition category for having the vision to help the world prepare for widespread infectious diseases.

A physician-turned-international health advocate, Dr. Heymann has provided foresight, wisdom and leadership to better prepare nations around the world to fight the spread of contagious disease. As the Assistant Director-General for Health, Security and Environment at the World Health Organization (WHO) in Geneva, Switzerland, he is a driving force behind widespread reforms in reporting and controlling the proliferation of infectious diseases.

Through his forceful and insistent leadership, Dr. Heymann has elevated WHO’s role as a global clearinghouse of information on disease outbreaks around the world, a new important status for the United Nations agency and one that positions it as a first line of defense against potential biological threats – both those that are naturally occurring and those that are deliberately caused by terrorism. By overcoming both internal administrative hurdles and the considerable reluctance of some foreign governments to share disease-related information, his efforts have dramatically improved global disease surveillance systems and the rapid response to disease outbreak.

Prior to joining WHO’s staff in 1988 to work on AIDS and other sexually transmitted diseases, Dr. Heymann spent 13 years in sub-Saharan Africa with the U.S.-based Centers for Disease Control and Prevention, where he specialized in a number of diseases, including the investigation of the first outbreak of the Ebola virus. After a recurring outbreak of Ebola in Africa in 1995, he recognized the deficiencies in the handling of widespread disease outbreak, particularly its tracking and control. A year later, he set up an emerging infectious disease program, adopting the use of the internet and other modern communications, as well as a network of institutions across the globe capable of monitoring and responding to new outbreaks.

The effectiveness and necessity of this surveillance and response program became dramatically clear in 2003 with the outbreak of Severe Acute Respiratory Syndrome (SARS) in Hong Kong, Vietnam, China and Canada. As a result of Dr. Heymann’s initiative – as well as his ability to persuade a disparate group of governments, laboratories and businesses to share information – WHO is widely credited with coordinating the global containment of the disease.

With clear vision, Dr. David Heymann is today widely considered to be the most accomplished American physician working in the field of international public health. He has pioneered the use of global epidemiological surveillance to detect and respond rapidly to threatening outbreaks of infectious disease throughout the world, and has had a major impact in elevating WHO’s role as a global leader in monitoring the spread of potentially catastrophic diseases and helping forestall the prospects for pandemic. The efforts he has led, and will continue to lead, to anticipate, prevent and treat communicable diseases in order to provide better and longer lives to people around the world. 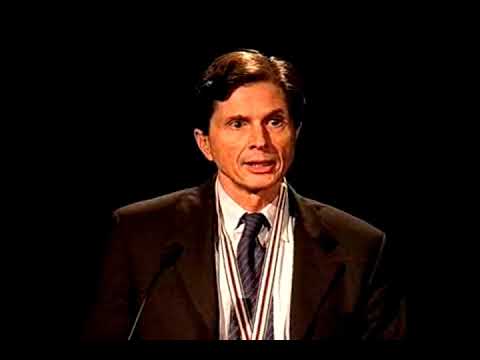