Deborah Rice was chosen as a 15th Heinz Award with Special Focus on the Environment laureate for her research into neurotoxicology, the study of the interactions of chemicals within the brain and nervous system.

Her seminal work has created enhanced understanding of the potential impact of toxicants on human development, demonstrating that early exposure to major environmental pollutants – lead, methylmercury and PCBs – can plant the seeds for later deficits in cognitive, sensory and motor function. Dr. Rice’s work has also led to national and state policies that regulate exposure to developmental toxicants.

She earned her Ph.D. in toxicology from the University of Rochester, after which as a risk assessor at the U.S. Environmental Protection Agency (EPA) National Center for Environmental Assessment, Dr. Rice played a lead role in determining an acceptable level of methylmercury intake in pregnant mothers to prevent cognitive and other behavioral impairment in the fetus. The resultant guidelines are used by many states in setting fish advisories to protect humans against undue methylmercury exposure. Her testimony for the State of Illinois on the health effects of developmental exposure to methylmercury was instrumental in the regulation of methylmercury emissions and other pollutants from coal-fired power plants.

Now a toxicologist with the Environmental and Occupational Health Program at the Maine Center for Disease Control and Prevention, Dr. Rice led studies on a flame retardant chemical, deca BDE, which is the last of its class still in production in the United States. The results of that study, documenting developmental neurotoxicity, along with her testimony to the state legislature on the hazard posed by this chemical to human and environmental health, resulted in the 2007 ban of deca BDE by the Maine legislature, which has provided the impetus for other states to follow.

“By the time the scientific community catches up to one chemical, industry moves on to another, and they go back to their playbook of delay and denial.” 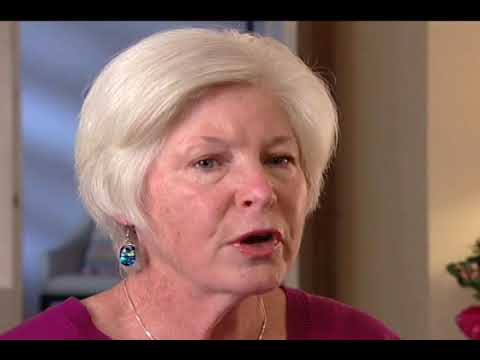 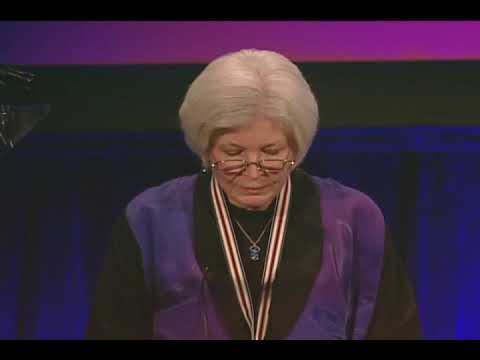