Dr. Donald Berwick received the 13th Heinz Award in the Public Policy category for his dedication to overhauling the nation’s mistake-prone healthcare industry.

A physician and innovative healthcare reformer, Dr. Donald Berwick has provided trailblazing leadership to improve the ways healthcare providers and institutions care for patients. As co-founder of the Institute for Healthcare Improvement (IHI) and clinical professor of pediatrics and health care policy at Harvard Medical School, he has been an energetic and determined champion behind a movement to overhaul the nation’s mistake-prone healthcare system.

Dr. Berwick began his career as a pediatrician at the Harvard Community Health Plan, becoming vice president of quality-of-care measurement. After learning what he could from quality improvement leaders in other industries - including those at Bell Labs and Toyota - he became convinced that health care could be transformed by embracing the same techniques. While most doctors are focused on curing life-threatening illnesses, Dr. Berwick has spent over 20 years trying to cure health care by reducing medical mistakes and streamlining medical processes. Along the way, he has diverged from the normative view in medicine that embraces independence and autonomy. Instead, he suggests that more collaboration and less variation among doctors and hospital staff will help to improve patient safety and ultimately save lives.

Dr. Berwick and his colleagues at IHI have pioneered an array of reforms in how hospitals and medical practices care for patients, greatly reducing the millions of incidents of medical harm that IHI estimates occur annually.

In 2004, Dr. Berwick and IHI launched the 100,000 Lives Campaign, which encouraged U.S. hospitals to focus on improvements in care and evidence-base medical protocols. IHI estimates that the 3,000 participating hospitals avoided approximately 122,000 unnecessary deaths during the 18-month campaign period. While this result cannot be attributed solely to IHI’s work, the campaign clearly contributed to overall improvement in hundreds of hospitals. Dr. Berwick and IHI launched the 5 Million Lives Campaign in 2006, expanding the focus to improvements designed to significantly reduce medical harm in U.S. hospitals.

Dr. Berwick’s influence ranges beyond the United States. Under his guidance, broad scale improvement initiatives are underway in Canada, Denmark, the U.K., Sweden, South Africa and Malawi. Through his courage of conviction and steadfast willingness to take on an entrenched industry, Dr. Donald Berwick has provided the conscience for change, leading a revolution that puts well-coordinated, safe patient care foremost for health care providers. 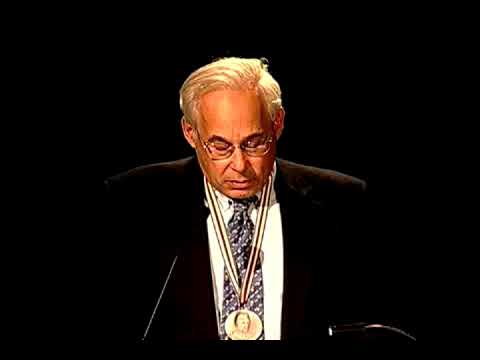