A groundbreaking environmental journalist, Elizabeth Kolbert, who received the 16th Heinz Award with Special Focus on Global Change, is devoted to educating the public about environmental issues and has gone far beyond traditional reporting – even raising a hive of bees in her backyard to better understand their habits and explain them to her readers for a story about their mysterious disappearance.

When Ms. Kolbert joined The New Yorker as a staff writer in 1999, she began to fully explore the field of environmentalism in general and the topic of global change in particular. Her fascination with the climate began in early 2000, when she felt the topic, which was mostly the province of scientists and environmentalists, was not getting enough clear coverage in the mass media.

Ms. Kolbert’s unique ability to communicate complex information generates intense public interest and grabs national attention. Her passion and creativity shine through her writing. Ms. Kolbert has an ability to describe complicated scientific processes in entertaining and educating ways, which she does in her book, Field Notes from a Catastrophe, while telling the critical story of our changing planet.

In a style that is both instructional and chatty, Ms. Kolbert walks readers, who are largely not scientists or climate experts, through the multiple disciplines studying this issue. She is an award-winning journalist who brings her natural curiosity and intelligence to bear on the growing concerns raised by our warming planet. By dissecting and making accessible the vast and highly technical scientific information available on global climate change, she brings these crucial issues to a wider audience.

Elizabeth Kolbert has become a trusted resource to a growing network of concerned citizens who crave informed expertise on environmental issues but who lack the access she has acquired to the many disciplines researching the topic.

“Though it might be nice to imagine there once was a time when man lived in harmony with nature, it’s not clear that he ever really did.” 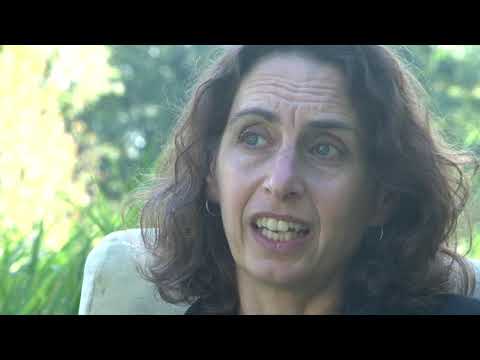 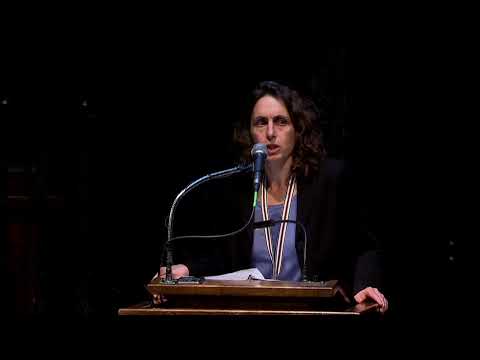