A leading strategist in the nonprofit sector’s efforts to reduce the impacts of climate change, Hal Harvey, the CEO of Energy Innovation, an energy and environmental policy firm, received the 21st Heinz Award in the Environment category for strategic leadership in energy policy and his results-driven solutions to dramatically reduce carbon emissions and energy waste worldwide.

A rare, optimistic voice on carbon emissions and energy waste, Mr. Harvey works from the premise that global climate change is in fact solvable, and that the move to zero-carbon energy technologies can be accomplished. Mr. Harvey’s belief that large-scale solutions are achievable was inspired, in part, by two personal projects early in his career: designing and building his own solar-powered house and building an electric car, neither of which he found to be difficult or expensive.

Since the 1980s, Mr. Harvey has recognized that even small measures in efficiency could help reduce carbon dioxide (CO2) emissions, which is essential to protecting the planet. In work that spans the United States, India, China, Europe and developing countries, he has focused his efforts on four sectors where incremental improvements can make the most significant impact: cars and trucks, buildings, electric utilities and industry.

Mr. Harvey has united multidisciplinary thought leaders to leverage best practices in energy efficiency and renewable energy. Mr. Harvey and others provided strategic guidance to the U.S. Environmental Protection Agency’s (EPA) newly-released fuel efficiency standards for heavy-duty trucks that will save more than one billion tons of CO2 emissions annually. Also in the United States, programs and policies instituted by Mr. Harvey’s Energy Foundation are reducing energy consumption in buildings by 50% through the use of more efficient windows, walls, floors, ceilings, heating and cooling systems and advanced lighting.

His international efforts include a focus on China, where he launched Energy Foundation China to provide research, recommendations and expertise to assist the country in plotting a more sustainable, environmentally friendly course. One resulting initiative there – fuel economy standards for China’s passenger vehicles – saved approximately eight billion barrels of oil over the first phase of the standard alone.

Mr. Harvey has founded and led other influential partnerships including the ClimateWorks Foundation, the European Climate Foundation and the International Council for Clean Transportation. Through ClimateWorks, Mr. Harvey helped to build a network of grantmakers and experts who share best practices in areas such as vehicle emissions standards, building codes and energy efficiency around the world. One project of Energy Innovation – the Energy Simulator – lets users test various climate and energy policy combinations across all sectors to identify policies capable of decarbonizing the economy at the lowest price.

Through his decisive actions over nearly three decades, Hal Harvey is leading the way to the widespread adoption of zero-carbon energy technologies and energy-efficient solutions that can stem the tide of global climate change.

“We have building codes for structural integrity, we have food safety codes so kids don’t get poisoned by eating bad meat. Why is energy any different? This is where we must push the conversation. … Transitioning to zero-carbon energy technologies is actually simpler than you might think, and we must do it.” 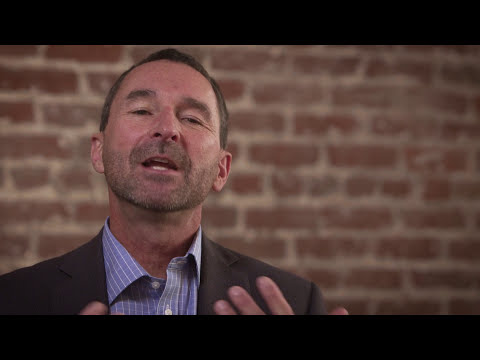 Hal Harvey, Leader in the Efforts to Reduce the Impacts of Climate Change - Heinz Awardee 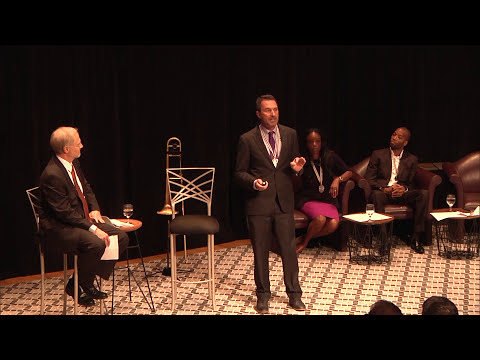