A leading innovator in the emerging field of synthetic biology, Jay Keasling received the 18th Heinz Award for Technology, Economy and Employment for revolutionizing its applications in far-reaching ways that have impacted the fields of medicine, chemistry and clean energy.

Synthetic biology is a relatively new field that combines molecular biology, chemistry and genetic engineering, and Dr. Keasling, arguably the face of this new discipline, has engineered microbial “factories” to produce chemicals ranging from medicines to biofuels in cheaper, more environmentally benign ways.

Perhaps his most significant application has been using these engineered biological factories to produce an otherwise prohibitively expensive drug artemisinin, a plant-derived anti-malarial drug that is saving lives in the developing world. Working out of the University of California, Berkeley and the Lawrence Berkeley National Laboratory, Dr. Keasling applied his pioneering techniques to develop an alternative, low-cost way to produce this critical medicine.

It was important to Dr. Keasling that the artemisinin would be affordable to children and adults for whom it was intended. To do so, he was able to create a unique private/public partnership to license the patents royalty-free in developing countries so the medicine would be produced at large scales and provided at cost, ensuring delivery where it is needed most.

Using similar techniques, Dr. Keasling most recently has created tank-ready, non-petroleum-based biofuels and chemicals from agricultural feedstocks such as cellulosic biomass, a less energy-intensive and controversial method than using corn.

Having grown up working on his father’s farm in Nebraska, Jay Keasling’s agricultural roots remain at the forefront of his work today, even as it relates to biofuels. His research in these disciplines, and the deep humanitarian compassion that he is noted for, is proof that invention and technology can lead the way to a more sustainable future.

“Synthetic biology is revolutionizing the way we produce medicine, energy and chemicals. … Imagine if all the products now made from petroleum were made from sugar. By applying synthetic biology, the process to create fuels, components of plastic, medicines and more would instead be non-polluting and nearly carbon-neutral, decreasing the production of greenhouse gas and environmental pollution.” 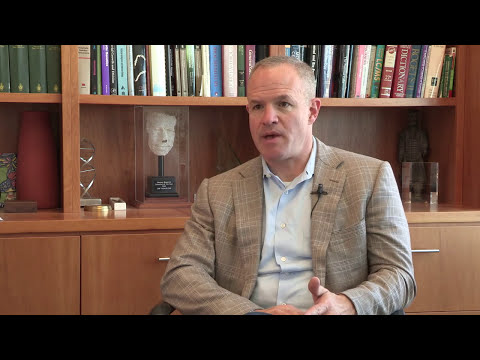 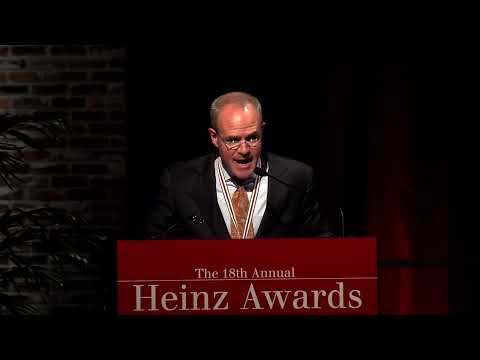