Joel Salatin, farmer, author and lecturer, was honored as a 15th Heinz Award with Special Focus on the Environment recipient for creating alternative, environmentally-friendly farming techniques, spawning a movement towards local, sustainable agriculture that has been replicated by family farms around the country.

Mr. Salatin has developed a new paradigm for agriculture by successfully challenging the commercial production of chicken and beef by food industry giants. His pioneering agricultural practices inextricably and beautifully interweave a food system with the land and have been embraced by farmers nationally.

At Polyface Farm, Mr. Salatin’s 550 acres of rolling Virginia hills in the Central Shenandoah Valley, he raises beef, sheep, chickens, pigs, rabbits and turkeys in a complex rotation based on the intricate relationships of these animals to one another and to the grass that is at the basis of the farm’s food chain.

Polyface Farm nets more than $150,000 annually, which, maintains Mr. Salatin, is proof that sustainable farming is a viable way to keep family farms together while producing healthy food in harmony with the environment. Mr. Salatin, with his bold confidence in the benefits of his alternative methods for a healthier planet, has been featured in books, periodicals and the 2009 documentary film, Food Inc.

What began as a foray into organic farming has evolved into a breakthrough model. Through his system for rotating animals to enhance their symbiotic relationships, Mr. Salatin is accomplishing nothing less than a transformation of traditional agricultural practices, a shift that will have a profound impact on farming well into the 21st century.

In hundreds of speeches across the county, Mr. Salatin presents solutions to bridging the gulf that separates the environmental movement from agricultural reform, demonstrating that there is a model for raising food animals that reflects both environmental and moral values.

“This magical, marvelous food on our plate, this sustenance we absorb, has a story to tell. It has a journey. It leaves a footprint. It leaves a legacy. To eat with reckless abandon, without conscience, without knowledge; folks, this ain’t normal.” 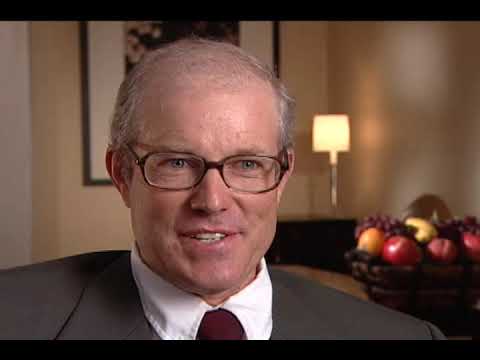 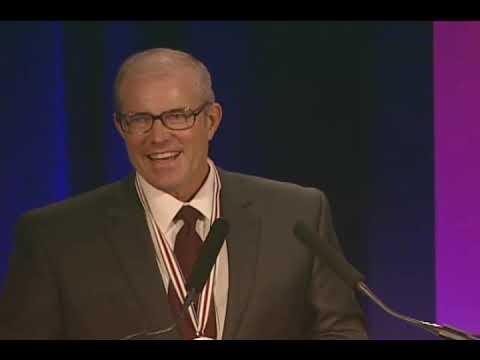