Dr. Leroy Hood received the 12th Heinz Award in Technology, the Economy and Employment for his extraordinary breakthroughs in biomedical science that have unlocked new fields of study and delivered life-saving products to the marketplace.

The owner of 14 breakthrough patents in the biomedical arena, including the DNA gene sequencer that laid the foundation for the Human Genome Project, Dr. Hood is the progenitor of the emerging field of study called “systems biology.” He is the founder of 10 biotechnology companies, the inventor of an array of life-saving products and a visionary reformer in the teaching of the life sciences.

With an M.D. from Johns Hopkins University and a Ph.D. in biochemistry from the California Institute of Technology (CalTech), Dr. Hood’s early work in the 1960s focused on antibody diversity, immunology and myeloma proteins. He learned how to sequence proteins (i.e., determine the order of a gene’s building blocks) and put forth a then-radical idea that antibody chains were actually encoded by two distinct genes: one variable for recognizing foreign molecular patterns and one constant for killing the responses of antibody molecules. It was a theory that was met with initial skepticism within the scientific community, but it turned out to be the key to understanding how the body synthesizes diverse antibodies.

Dr. Hood joined the Public Health Service in 1967 and, as the senior investigator in the immunology branch of the National Cancer Institute, established the protein chemistry laboratory. Knowing that precise technology could lift barriers to the deciphering of important biological information, he developed a growing interest in the integration of biology and technology. Upon returning to CalTech in 1970, he created a protein sequencer that was 100 times more sensitive than its predecessors. This technology opened up new areas in biology, including greater understanding of the causes of and treatments for certain cancers. Dr. Hood then went on to invent four additional instruments – each of which has had a major impact on biology and medicine.

The groundbreaking work in Dr. Hood’s laboratory led to the onset of a new field called systems biology – “the interplay among biology, technology and computation” and understanding the properties of the human immune system became the center of his work during the late 1970s. His lab produced an array of commercial applications. He founded Applied Biosystems, a world leader in molecular instrumentation and, in 1992, founded the first cross-disciplinary biology department, Molecular Biotechnology, at the University of Washington.

A quiet yet insistent visionary, Dr. Leroy Hood’s insights, wisdom and conviction have accelerated discovery and unlocked new fields of study resulting in life-saving products. His influence will be felt for many generations to come.

“Optimizing wellness through scientific wellness and healthy aging and the detection and early reversal of chronic disease before the point of no return lies at the heart of optimizing health in 21st century medicine.” 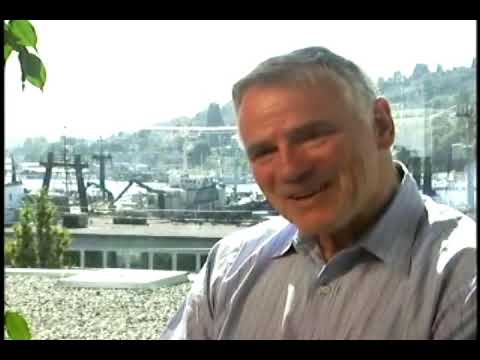 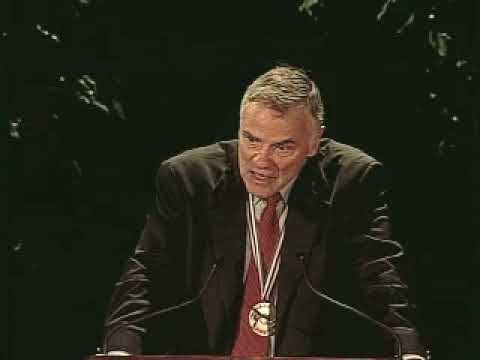