Mario Molina and John Spengler, received the 9th Heinz Award for the Environment for their groundbreaking work bringing to light the way that air pollution affects human health.

Mario Molina, Institute Professor at the Massachusetts Institute of Technology, is one of the world’s leading authorities on pollution and the effects of chemical pollution on the environment.

In 1995, he shared the Nobel Prize in chemistry for joint research on the effects of chlorofluorocarbons (CFCs) on the earth’s atmosphere. He and a colleague were the first to show that CFCs widely used in refrigeration and household aerosol can propellants, such as hair spray, were destroying the ozone layer, which protects the earth from the most damaging rays of the sun. In 1995, 20 years after their seminal article appeared in Nature magazine, the production of CFCs was banned in developed countries by the Montreal Protocol, an international agreement convened by the United Nations Environment Programme.

Dr. Molina has continued teaching and research. When scientists discovered a huge hole in the ozone layer over Antarctica in 1984, some skeptics still questioned whether CFCs were causing the damage. He showed how chlorine-activation reactions were taking place in the presence of ice under polar stratospheric conditions and eating away the ozone layer. In recent years, he has directed a joint project between MIT and local government in Mexico City to improve the dangerous air quality situation in his hometown.

The individual work of Doctors Molina and Spengler has been extraordinary. But their combined work covers the full range of human health issues related to air pollution, from indoor and ambient air pollution to the global problems of stratospheric ozone depletion and the consequences of fossil fuel combustion. These scientists have used their brilliance to heighten public awareness of the risks of air pollution and have helped to open our eyes to the impact of our own actions, and championed new thinking about our stewardship of the earth’s resources. 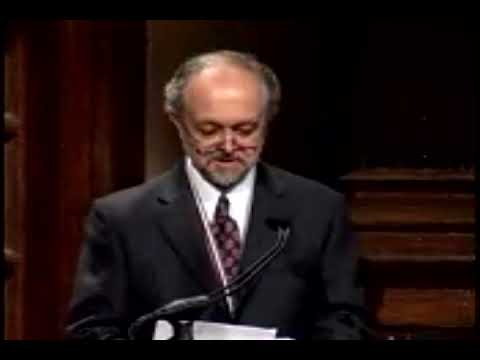