Mark di Suvero received the 11th Heinz Award in the Arts and Humanities for his sweeping contributions to America’s cultural landscape through a daring body of sculpture and an enduring commitment to broaden public venues for the visual arts.

A prolific and intrepid sculptor, Mr. di Suvero’s bold, dynamic works have punctuated landscapes and urban environments for close to a half-century. His arresting pieces have consistently drawn critical acclaim, confronting audiences with audacious colors and shapes and mesmerizing even the casual passer-by with subtle energy and intricate proportion.

Born Marco Polo di Suvero in Shanghai, China, where his father was stationed as a naval attaché for the Italian government, Mr. di Suvero and his family came to San Francisco when he was seven. Years later, as a student at the University of California, Santa Barbara, his work as a sculptor began to flourish. After transferring to Berkeley, he graduated with a degree in philosophy.

A self-trained welder and licensed crane operator for more than 30 years, Mr. di Suvero has overcome both personal and professional challenges. In 1960, while preparing for his first solo exhibition, he was critically injured at his part-time construction job, breaking his back, which kept him off his feet for two years. But the accident was not enough to forestall his artistic development, nor his sheer will to build. With an iron apron covering his lap, he created sculptures that combined wood and steel, mastering a welding technique that he would later employ in his larger pieces.

Over the years, Mr. di Suvero’s work has appeared in museums and outdoor public settings around the world. His mostly large-scale sculptures, fashioned from industrial materials and found objects, capture a mainstream modernism, blending the dynamic movement of kinetic art with the impetuosity of Abstract Expressionism.

Throughout his career, Mr. di Suvero has demonstrated a generous commitment to helping artists. After his first exhibition at the Green Gallery in New York City, he co-founded Park Place Gallery, also in New York, a cooperative space where the works of emerging artists were displayed. In 1977 he founded the Athena Foundation to help individual artists realize their visions. In 1986 he established Socrates Sculpture Park on the site of an abandoned landfill in Queens. Under his leadership, the 4.5-acre waterfront site was transformed by a coalition of artists and community members into an open studio and exhibition space for artists and a neighborhood park for local residents.

Mark di Suvero is one of America’s most beloved artists, and his indomitable spirit, so much a part of his sculpture, lies at the heart of the selfless contributions he has made to our nation’s cultural life.

“I hope to make the space come alive. There’s a time when a piece of sculpture stands up, becomes itself, and there’s no way to describe what I feel like — it’s poetry.” 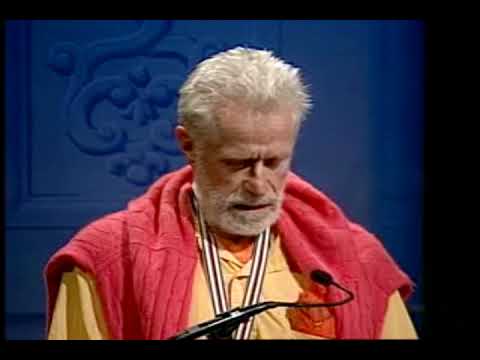