A highly respected climate change researcher, Dr. Michael Oppenheimer, who received the 16th Heinz Award with Special Focus on Global Change, was honored for his leadership in assessing human-caused alterations to the atmosphere and promoting policies to prevent future harm.

Dr. Oppenheimer is one of the most trusted experts on global warming in the country. The insights he has brought to the troubling issues of global warming, acid rain and ozone depletion and his ability to communicate complex technical issues to non-scientists and educate policymakers on the state of climate change have provided a valuable resource for our nation’s leaders.

Trained in chemistry and physics, Dr. Oppenheimer worked for the Harvard-Smithsonian Center for Astrophysics for 10 years after completing his Ph.D. He spent 21 years as the Environmental Defense Fund’s chief scientist and is still a science advisor to that organization. Dr. Oppenheimer continues his research and public advocacy as professor and director of the Program in Science, Technology and Environmental Policy at Princeton University.

In addition to authoring over 100 peer-reviewed publications and serving as editor-in-chief of the journal Climatic Change Letters, Dr. Oppenheimer is often called upon for his commentary on the science and policy of climate change. He has been one of the leading voices to bridge the technical and policy divide in both scientific and lay circles.

Dr. Oppenheimer is a long-time participant in the International Panel on Climate Change (IPCC) which shared the Nobel Peace Prize in 2007 with former Vice President Al Gore. He has made his life’s work the assessment of changes to the earth’s atmosphere and the advocacy required to shape the political will of those who can mitigate future harm to the planet. From the early days of establishing an international framework to address global climate change to his work on ozone depletion and acid rain, Dr. Oppenheimer has established a reputation as an excellent scientist, an effective communicator and a staunch advocate for the earth.

“Getting a better grasp on what people will decide to do under specific circumstances will inform adaptation planning in time to save lives. The dangers from climate change can only be addressed effectively with planning long in advance by individuals and governments.” 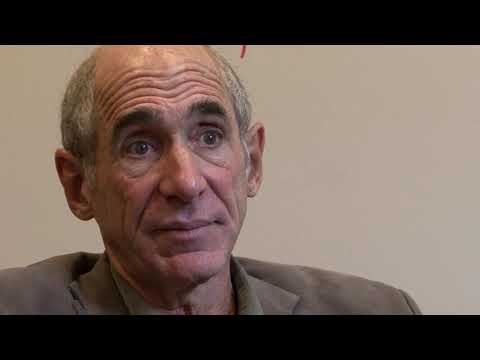 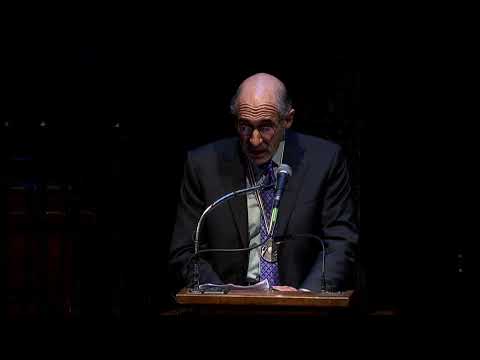