Ming Kuo, Ph.D., received the 23rd Heinz Award in the Environment category for her work studying the impacts of natural green spaces in urban environments on human health and children’s cognitive development.

Her work has also found that time in nature reduced ADHD symptoms among children, and her recently co-authored study, “Do Lessons in Nature Boost Subsequent Classroom Engagement—Refueling Students in Flight,” found that children who had not been diagnosed with ADHD also demonstrated measurably higher levels of concentration and increased classroom engagement after spending time outdoors.

The application of Dr. Kuo’s research was instrumental in a $10 million tree planting initiative by the City of Chicago and has helped to shape federal landscaping guidelines and national research agendas by the United States Department of Agriculture, the Centers for Disease Control and Prevention, the National Institutes of Health and the Robert Wood Johnson Foundation. She has also contributed to guidelines used in the Sustainable SITES program, a rating system for landscapes. Organizations in Wales, Canada, the Netherlands and the Caribbean are drawing on her research to argue for the preservation and expansion of urban green space.

Dr. Kuo and collaborators are currently conducting a three-year project (2016-2019), partially funded by the U.S. Forest Service’s Urban and Community Forestry program, to examine how green space is related to health expenditures among more than four million members of the Kaiser Permanente Northern California health system. Using Kaiser’s database of health utilization and cost data, the project is estimating the health care return on investment relative to cities’ expenditures on forestry. Findings will be translated into a free, open-source model available for public use.

“Nature doesn’t just have one or two active ingredients. It’s more like a multivitamin that provides us with all sorts of the nutrients we need.” 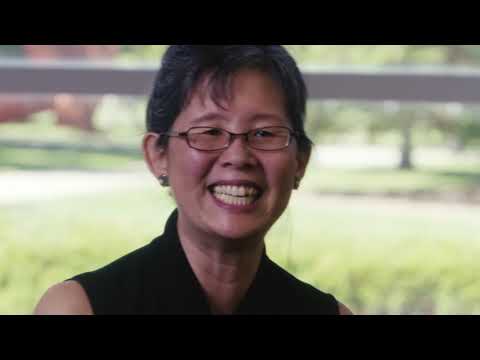 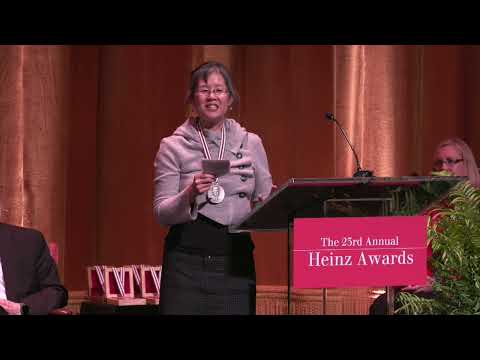