Dr. Richard Feely, a senior research scientist at the National Oceanic and Atmospheric Administration’s (NOAA) Pacific Marine Laboratory, received the 16th Heinz Award with Special Focus on Global Change – for playing a leading role in examining the acidification of oceans and shifting public policy to address this growing issue.

Ocean acidity is now considered global warming’s “evil twin,” thanks in large measure to Dr. Feely’s seminal research on the changing ocean chemistry and its impact on marine ecosystems. He argues that with the continuation of uncontrolled “greenhouse” gas emissions, the acidity of the world’s oceans will double by the end of the century.

Dr. Feely is sounding the alarm that our oceans are becoming more acidic earlier than expected, which has enormous impact on the environment. His groundbreaking research includes leading NOAA expeditions, including one off the North American Pacific coast that discovered the startling fact that corrosive waters were at acidic levels not predicted by climate change models to occur for decades.

Richard Feely has spent his federal government career researching and understanding ocean chemistry and the effects of human-induced changes, particularly excess carbon dioxide, on the world’s seas. Early on, his findings were largely ignored. However, recognizing ocean acidity as an environmental problem with potentially catastrophic economic consequences, Dr. Feely persistently and methodically applied the highest levels of scientific inquiry as the problem grew in scope and intensity. He has also leveraged media platforms to explain the problem of ocean acidification and to increase its visibility more publicly. Dr. Feely maintains that “the decisions we make now, over the next 50 years, will be felt over hundreds of thousands of years.”

“What we found was just amazing to us. We did the most thorough analysis that’s ever been done and found extensive impacts on marine life in the field from ocean acidification.” 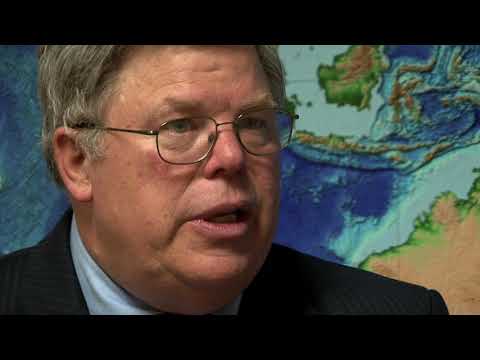 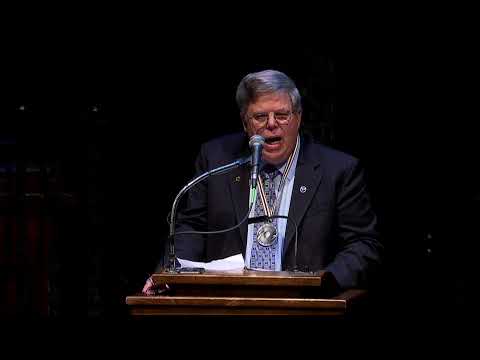