Pediatrician and public health physician Dr. Richard Joseph Jackson received the 18th Heinz Award in the Environment category. As a pediatrician and public health physician, Dr. Jackson has had a distinguished career calling attention to environmental risks and their impact on our health. His latest work has sparked a national conversation on the relationship between rising health risks and the way we design our communities.

Early in his career, Dr. Jackson recognized the importance of tracking and analyzing data. Applying this approach to the “built environment” led to striking new conclusions: poor community design is harming our health, exposing children and other vulnerable populations to harmful contaminants and discouraging physical activity. The result is higher rates of asthma, cancer, obesity, diabetes and depression.

His warnings, once considered controversial, have been supported by numerous studies documenting airborne particulates from traffic congestion, marked reduction in physical fitness in children and rising levels of obesity and diabetes in the U.S. population.

With a clear vision that meaningful reform is possible, Dr. Jackson has become a leading advocate for smart design, rallying mayors, planners, architects and the public to re-envision communities that are good for people and the planet. Through his lectures, books and recently-released PBS series, Designing Healthy Communities, he has launched a comprehensive strategy for reinserting health considerations into decisions about urban, suburban and transportation design.

Richard Jackson is an elected member of the Institute of Medicine of the National Academy of Sciences and was the first physician to serve on the board of directors of the American Institute of Architects. His reputation led him to respected posts at the National Center for Environmental Health at the Centers for Disease Control and Prevention and the California Department of Public Health. In his current position at the University of California, Los Angeles, he teaches and mentors the next generation of public health professionals.

“We have the opportunity to re-think the design of our communities for the health of our children, our grandchildren and ourselves. It is a moral imperative, not just an environmental one.” 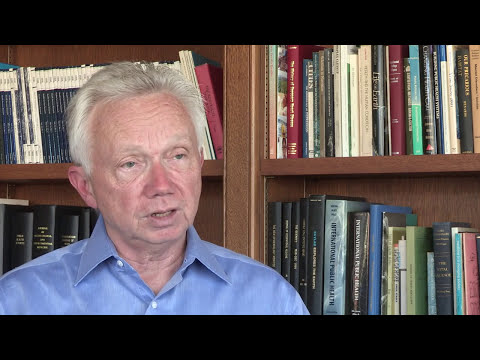 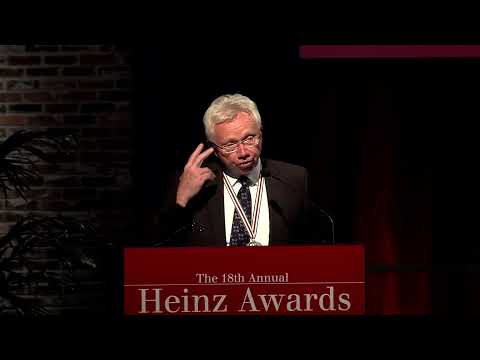