Conceptual artist Sanford Biggers receives the Heinz Award for the Arts for creating a multifaceted body of work that grapples with the interplay of culture, history and modern society in new and powerful ways.

For more than two decades, the artist has been developing a body of work that seamlessly weaves together references to modern and contemporary art, social history, sacred geometry and more. Exploring often overlooked cultural and political narratives from American history, Mr. Biggers’ diverse practice positions him as a collaborator with the past. His work encompasses painting, sculpture, film, textiles, installation and performance, employing a wide variety of media such as antique quilts, bronze, marble, sequins, vinyl and sound.

His Codex series is his signature textile work project, which includes mixed-media paintings and sculptures done directly on or made from pre-1900 antique quilts. In this series, Mr. Biggers draws from the long-debated narrative that during the 19th century, quilts doubled as signposts along escape routes of the Underground Railroad. Codeswitch, Mr. Biggers’ largest museum survey of the Codex series, opened in 2020 at the Bronx Museum of the Arts in New York. The exhibition’s title refers to the idea of code-switching: the practice of shifting from one linguistic or behavioral code to another depending on the social context. This process recognizes the plurality of language, even as the quilts signal both their original creator’s intent and the new layers of meaning given to them through Mr. Biggers’ artistic intervention.

Following a residency as a 2017 American Academy Fellow in Rome, the artist began working in marble and created his Chimeras series of hybridized forms that explore historical depictions of the body and their subsequent myths, narratives, perceptions and power. In 2021, Mr. Biggers debuted Oracle, a 15,000-pound, 25-foot bronze sculpture exhibited with a multi-media installation. His largest Chimera to date, Oracle established Mr. Biggers as the first artist commissioned by Rockefeller Center to install a campus-wide survey.

Inspired by the poetic and metaphorical possibilities of historical objects and discarded materials, Mr. Biggers’ thought-provoking work is using these objects and materials to blur the lines between old and new, high and low and ultimately, to push our visual literacy forward. “I want the viewer to investigate the myriad layers of formal, conceptual and historical information that slowly reveal themselves after the initial encounter with my work. I’m constantly inspired by the poetic and metaphorical possibilities of historical objects and discarded materials and employ them to blur the line between old and new, high and low and to push our visual literacy forward.” 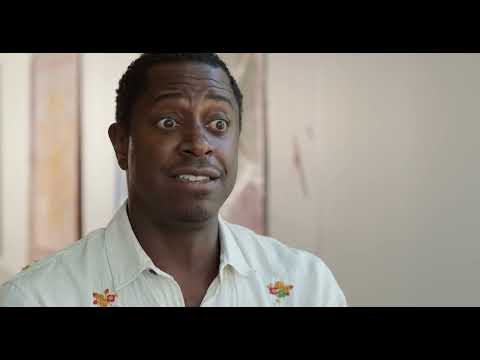 From Works Inspired by the Stories of Migrants to Art that Examines History and Race in America, Heinz Family Foundation Names Tanya Aguiñiga and Sanford Biggers Recipients of the 26th Heinz Awards for the Arts PITTSBURGH, November 18, 2021 — The Heinz Family Foundation today announced the recipients of the 26th Heinz Awards, which will present unrestricted cash awards totaling $1.5 million to seven Americans for outstanding contributions in the categories of the Arts, the Economy and the Environment.