Dr. Sangeeta Bhatia received the 20th Heinz Award in the Technology, the Economy and Employment category for her seminal work in tissue engineering and disease detection, including the cultivation of functional liver cells outside of the human body, and for her passion in promoting the advancement of women in the STEM fields.

As a graduate student at the Massachusetts Institute of Technology (MIT), Dr. Bhatia was assigned the task of cultivating living liver cells in a petri dish, an endeavor that had been attempted unsuccessfully for many years. After three years of effort, a visit to a microfabrication facility — where students laid circuits out on silicon chips — inspired Dr. Bhatia to experiment with the process to see if it could be used to “print” tiny liver cells on plastic.

The result was the first human “microliver,” a miniature model organ that makes it possible to test drug reactions efficiently and predictively, and could eventually lead to an artificial human liver. Microlivers are now used by dozens of biopharmaceutical companies and are being developed as a powerful laboratory tool for testing cures for malaria, specifically the testing of drugs that can eradicate the reservoir of parasites that remain in the liver even after a patient’s symptoms subside.

Dr. Bhatia’s MIT laboratory has also made singular strides in developing simple, affordable cancer screening tools. One uses tiny particles or “nanoparticles” to create “biomarkers” for cancer in urine samples on paper strips; the other is a “cancer-detecting yogurt,” containing engineered probiotic bacteria.

Since her undergraduate days, Dr. Bhatia has been known as a constant advocate for gender diversity in the sciences, including the co-founding of a program which works on college campuses to attract young girls to engineering. One of the top young bioengineers today, her discoveries have opened up new pathways within human health research, and her passionate advocacy continues to expand possibilities for future STEM leaders.

“An interesting opportunity is actually not just thinking about building organs for patients, but actually building little tiny organs that you could do drug screening on.” 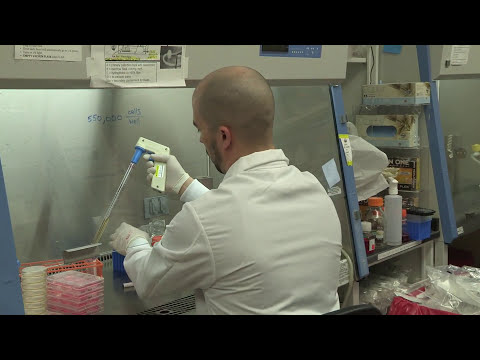 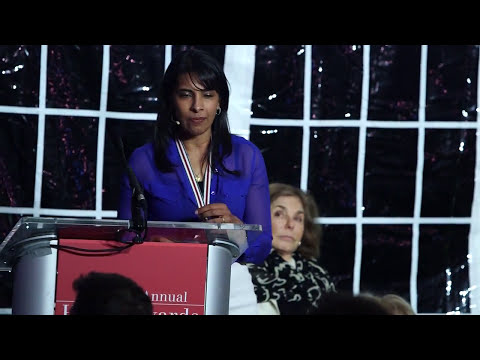