Sherri Mason, Ph.D., received the 23rd Heinz Award in the Public Policy category for her groundbreaking research identifying the presence of microbeads and microfibers in fresh water, and for raising awareness of their potential health impact, resulting in state, federal and international policy change.

A professor of chemistry and chair of the Department of Geology and Environmental Science at the State University of New York in Fredonia, New York, Dr. Mason gained initial recognition as the first to research and identify microplastics pollution in the Great Lakes, the largest freshwater system in the world. Her work has drawn international attention to the threats posed by microplastics in freshwater and led to the passage of state measures banning microbeads (extremely small pieces of plastic used in cleansing products as exfoliating agents) and to the enactment of the federal Microbead-Free Waters Act of 2015.

Other countries are following suit, with bans established in Canada and New Zealand, and the United Kingdom, Ireland, Italy, Sweden and other Scandinavian countries rolling out bans over the next two years. To date, 448 brands from 119 different manufacturers have promised to remove plastic microbeads from their products.

Dr. Mason’s research has also identified microplastics in treated drinking water, sea salt and bottled water, prompting a review by the World Health Organization, and her work has expanded to include discovery of other non-biodegradable materials that are introducing chemical contaminants into water supplies and the Great Lakes food chain, including synthetic fibers that are shed when fleece items are laundered. These tiny fibers are ingested by fish and enter the food chain, introducing chemical contaminants that are potentially harmful to both aquatic organisms and humans, including endocrine disruptors, neurotoxins and carcinogens.

“The flow of wastewater from river to lake should remind each of us of one simple fact: We are all downstream from somewhere, and we are all upstream from the oceans that we share. Water ultimately and intimately connects us all to one another.” 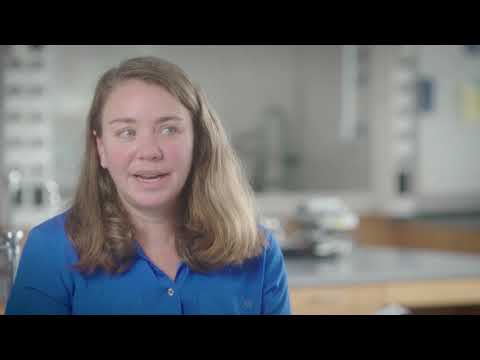 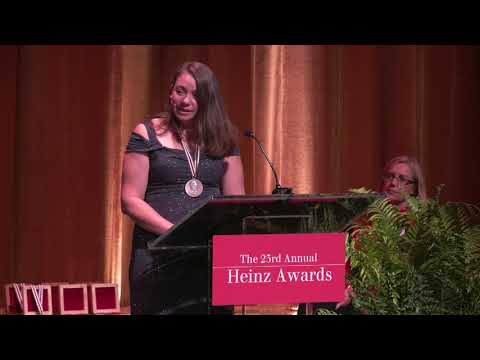