Thomas “Smitty” Smith was honored with a 15th Heinz Award with Special Focus on the Environment for his work as one of the most effective renewable energy advocates in Texas. He has been an essential player in the key pieces of legislation that have addressed both energy efficiency and the development of renewable sources of energy in the state. His work in crafting and passing the Texas Renewable Portfolio Standard is now being adopted in other parts of the country and has made Texas a leader in wind energy creation, putting it on the path to lead in solar energy as well.

Since 1985, Mr. Smith has served as director of the Texas office of Public Citizen, a consumer and environmental group active in areas concerning energy, environment and other socio-economic issues.

Mr. Smith has long believed that the fastest and cheapest way to reduce air pollution and slow global warming is to make existing technologies run more efficiently first, and only then begin to develop renewable energy. He estimates that each dollar spent on efficiency yields three dollars of savings in energy costs, which makes investment in renewable energy increasingly attractive. Mr. Smith helped to design major legislative reforms to Texas energy efficiency programs in 1999 and 2007.

Mr. Smith co-founded Solar Austin, a program that advocates for the use of solar power to accelerate the city’s transition to clean, renewable energy. As a result of organizing citizens and collaborating with city council and Austin Energy executives, the city’s electric utility set a goal of 100 megawatts for the installation of solar energy by 2020. Largely due to his efforts to garner support for the legislation in 1999 and 2005, Texas has become the nation’s leader in installed wind energy. As a result, over 9,000 people have been employed building wind plants.

“Renewables create more and better jobs, at better wages, and... they are eternal.” 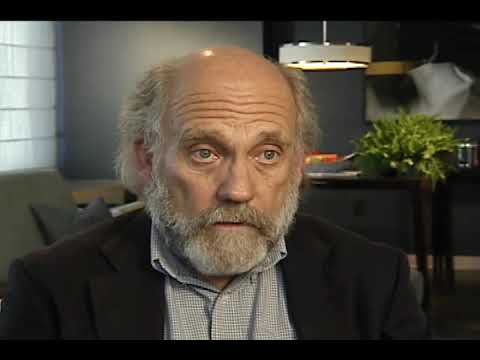 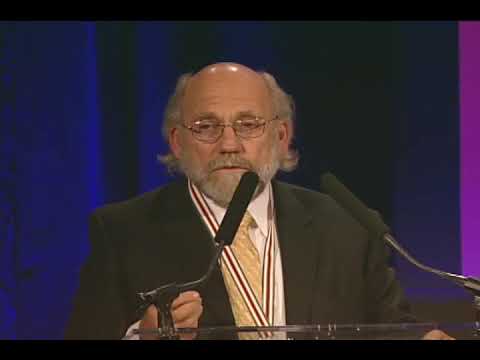