Amanda Nguyen received the 24th Heinz Award in the Public Policy category for her tireless activism on behalf of civil rights for sexual assault survivors and for helping to develop state, national and international protections for victims of sexual assault.

Ms. Nguyen is credited with drafting and advocating for the Sexual Assault Survivors’ Bill of Rights Act, enacted in 2016, which entitles survivors to free medical exams, mandates that forensic evidence be kept for at least the statute of limitations on rape, and provides victims the option of extending that timeline when they request notification before a rape kit containing forensic evidence from an assault is destroyed.

Ms. Nguyen’s persistence in establishing legal rights for sexual assault survivors is driven from personal experience. Sexually assaulted as a college student, Ms. Nguyen learned that in Massachusetts, where her crime took place, rape kits were routinely destroyed after a six-month time period, even though the statute of limitations to report sexual assault is 15 years. This policy required Ms. Nguyen to file an extension request every six months to preserve her rape kit and her access to justice. Recognizing the burden these policies impose, Ms. Nguyen worked to revise the law and founded Rise, a nonprofit social justice coalition of survivors and allies that continues to push for state-by-state reform. Rise Justice Labs, a first-of-its-kind social movement accelerator, offers resources and training for establishing grassroots campaigns and navigating the legislative process.

Ms. Nguyen’s work has resulted in the introduction and passage of similar legislation in more than 20 states across the country, and in the development of the international Sexual Violence Survivors’ Rights Resolution currently being considered by the U.N. General Assembly. In September, she is scheduled to speak to members of the U.N. General Assembly on the development of an international Sexual Violence Survivors’ Rights Resolution, developed by Rise, with input from survivors and member states of the United Nations.

“No one is powerless when we come together, and no one is invisible when we demand to be seen.” 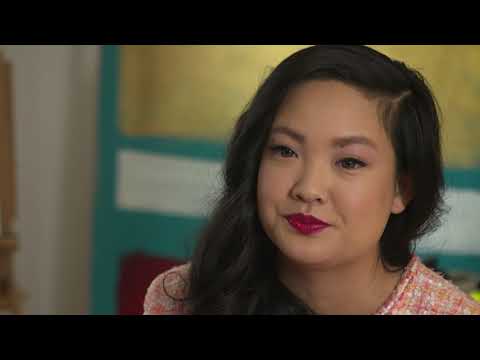