Dr. Paul Anastas received the 12th Heinz Award in the Environment category for his broad vision for change that led to the creation of the “green chemistry” movement, which has greatly contributed to improving the health of our planet.

Dr. Anastas’ breakthrough work in the laboratory has spurred economic incentives for reducing industrial waste around the world. His voluntary, non-regulatory approach makes environmental improvements attractive to industry, addressing an issue of global proportion and making significant contributions toward improving the health of our planet.

Dr. Anastas began formulating a broad vision for change while serving in the Office of Pollution Prevention and Toxic Substances at the U.S. Environmental Protection Agency (EPA). Recognizing that wastes released into the environment represent an economic investment for manufacturers, he sought to redesign benign chemical processes and products at the molecular level, thereby eliminating potential wastes before they are ever produced. For industry, such changes bring about increased efficiency in processes, increased worker safety, decreased environmental pollution, and reduced costs associated with waste handling, disposal litigation and regulatory control. So began the “green chemistry” movement.

To build momentum for his vision, Dr. Anastas convinced the EPA in 1996 to sponsor the Presidential Green Chemistry Challenge Awards, inspiring hundreds of companies, including Dow Agrosciences, Bayer Corporation and Pfizer, Inc., to embrace his “Twelve Principles of Green Chemistry,” outlined in his book (co-authored with Dr. John Warner), Green Chemistry, Theory and Practice. The Challenge Awards have recognized technologies that have eliminated millions of pounds of hazardous chemicals and solvents, saved millions of gallons of water, and eliminated millions of pounds of carbon dioxide that otherwise would have been released.

Dr. Anastas created The Technology for Sustainable Environment Program, an ongoing research and development collaboration between the EPA and the National Science Foundation to fund basic research in green chemistry. In 1997, he was the driving force behind the founding of the Green Chemistry Institute (GCI), an organization created to foster collaborations among government, industry and academia. GCI later merged with the American Chemical Society (ACS), fundamentally changing the environmental focus of the ACS from cleanup to prevention.

For developing and championing a new process that decreases – and event prevents – manufacturing waste, Dr. Anastas’ abiding legacy will be nothing less than a cleaner, greener and smarter world.

“Our myth was that we couldn’t maintain our quality of life without toxic, hazardous and depleting substances. Green chemistry belies that myth every day.” 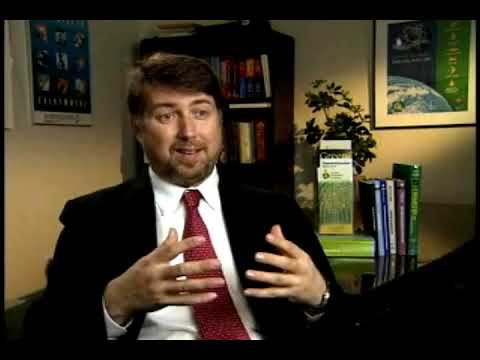 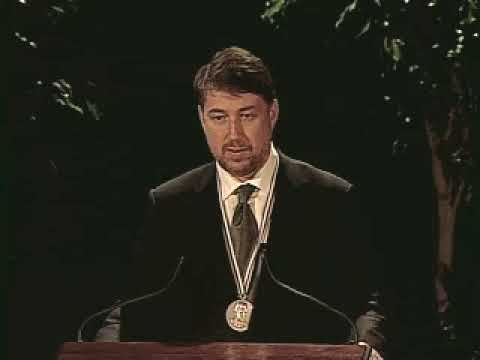